Many of you know that I had a burning desire to Boston in 2017.  It’s a bucket list race for every runner, in a city I’ve been living in or around for the last 13 years.  I thought it would be perfect timing:  I’m not pregnant, Devon is in much more of a routine, and I was really (really) feeling the motivation to get out there this year.

If you have followed me at all, you also probably know that I’m slower than turtles running through peanut butter.  OK, maybe slightly faster, but I’m a slow runner.  And I’m 100% fine with that.  I have loved running and the fact that I’m slow doesn’t bother me.  But that meant the only way that I had a shot with running Boston was through a charity team.  I happily filled out my applications and fundraising plans for Team in Training and Red Cross, and waited patiently and hopefully.

Honestly, I felt confident about my applications.  I thought I’d be a great candidate for the team.  I’ve successfully run a full marathon in under the time limit.  I successfully fundraised more than my $5000 fundraising minimum when I ran my first marathon in Maui back in 2010 (with a much smaller network at that point).  I had other fundraising experience from my time volunteering as Gala Chair for a local organization.  I have a moderate sized blog that makes a great platform for sharing information about the causes.

And I had personal connections to both of these teams:  my grandfather passed away a year ago due to leukemia, and I was personally helped by the Red Cross after my apartment burned down several years ago.

Yet I didn’t make it onto either team.

I was hoping that I’d be writing a happier outcome to this.  I even took this jumping photo in preparation that I’d be able to write “yahooooo, I’m running it!”.  {Side note, this photo is ridiculous, lol.} 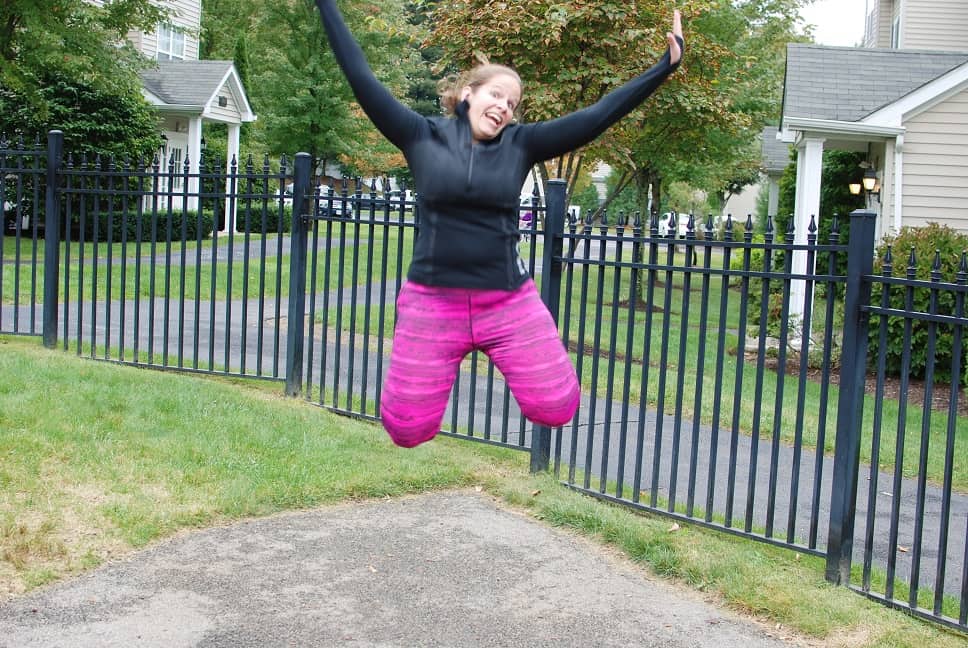 But unfortunately this is the post I’m writing instead.  I won’t be running Boston.

And instead of the amazing jumping photo, this is what I snapped as I got teary eyed in my car at a rest stop when I got the notification that I wasn’t going to be running.  {Side note – I debated whether to even post this ugly cry photo, but I know you all can empathize with me here.  Also, the person in the car next to me at the rest stop probably thought I was insane…} 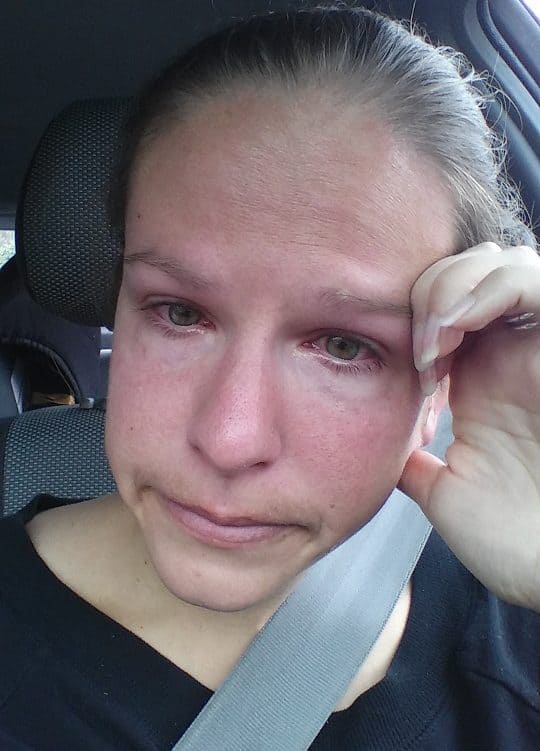 There were applicants that offered to raise money way over the fundraising minimums (think $8-$10K each, rather than the $6000-$6500 that I felt comfortable committing to), so they were prioritized.  And I totally get that it’s a fundraiser and it makes sense to choose people that will raise the most money possible.  It’s a major event and they need to be successful in bringing in the cash.

But I’m still disappointed.  I was heartbroken when I didn’t get chosen.  Part of me feels like if the dollar amount is the key factor, then why bother with a lengthy application process that asks about personal connections and running/fundraising history?  I know it helps them prioritize to a degree, but that just hits a little bit of a nerve probably because I’m still a bit raw about the whole situation.

I’m not going to lie – it’s been kind of hard the last week finding motivation to run (and in general) because I’ve been disappointed.  But after waiting anxiously for 3 months (between both teams) to hear decisions, at least now I have answers and can move on.

So this past weekend, I spent time with my family and watched Christmas movies on Netflix and ate some perfectly free dessert bites (client!) – all some favorite things to put myself in a better mood.  And now this week, I’m going to take a look this weekend at some 2017 events and find something great to work towards.    Hopefully I’ll approach 2017 with a new race in mind, and get that running mojo back. 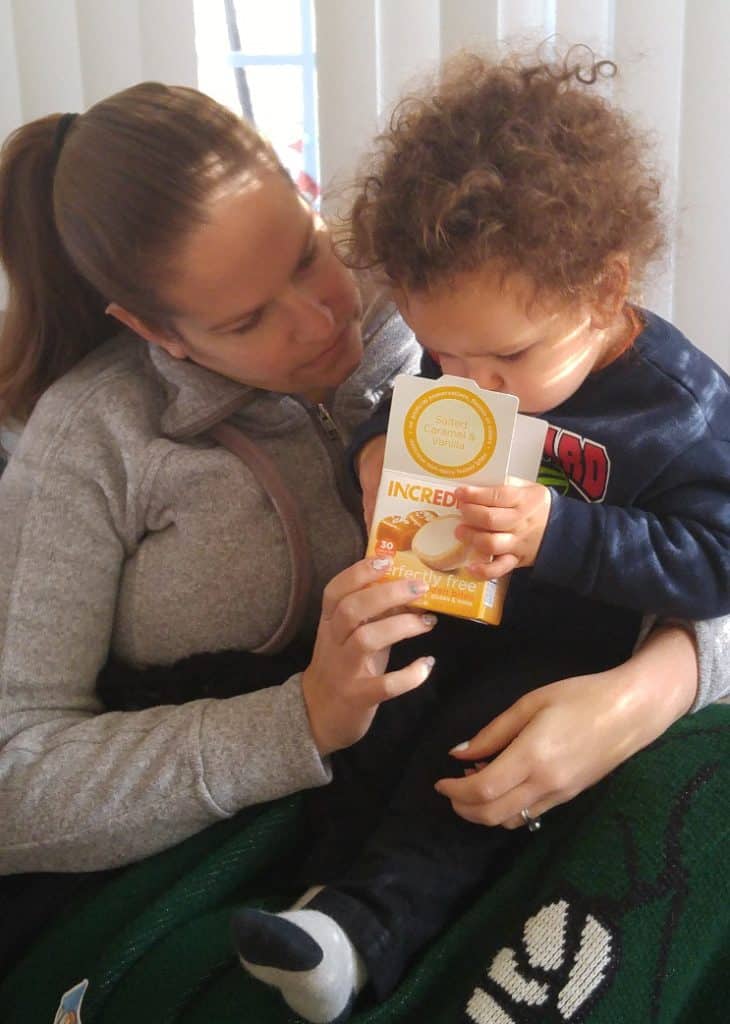 Share with me:  Are you running Boston 2017?  Have you ever participated on a charity team?  How do you handle rejection?