I don’t know about you, but it seems like every year, we realize we’ve accumulated slightly too much stuff – even despite the fact that we don’t shop often and I’m super frugal. Some of that clutter does come from that frugalness though – making those “but it’s only 3 cents!” purchases that I really probably could do without. I’m trying to get better at that, I swear.

The thing is, having tons of clutter is more detrimental than the pressure of having to do a clean-up every time a friend or neighbor might stop by. Clutter actually affects both your physical and mental health. Just think about these issues…

Two weeks ago, Terry and I did a little spring cleaning and set aside a bunch of stuff we no longer needed. There was nothing exceptionally valuable, and we had too few items for a full scale yard sale. But we still had a few bags of random assorted stuff that we were hoping we might make a few dollars on. Enter the idea I came up with this weekend: a “pay what you want” yard sale!

I put a table and a blanket out front and loaded it up with the few bags of stuff we had set aside. I also put a sign on the table that said “Take what you want, leave what you think is fair” and a jar to put money in. We left the table out for a few hours Saturday afternoon and all day Sunday, and just went outside a few times to collect any money that had been left. 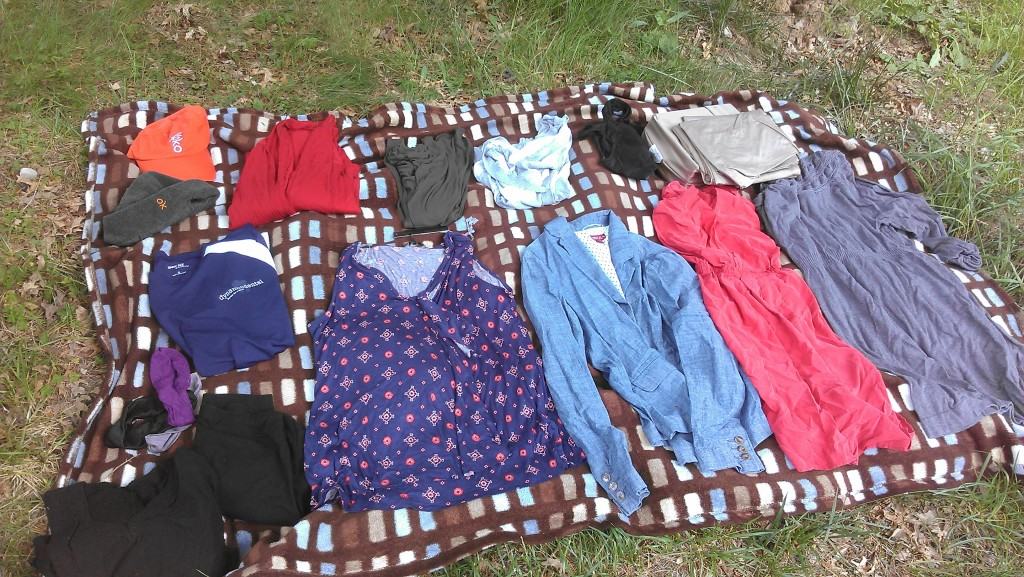 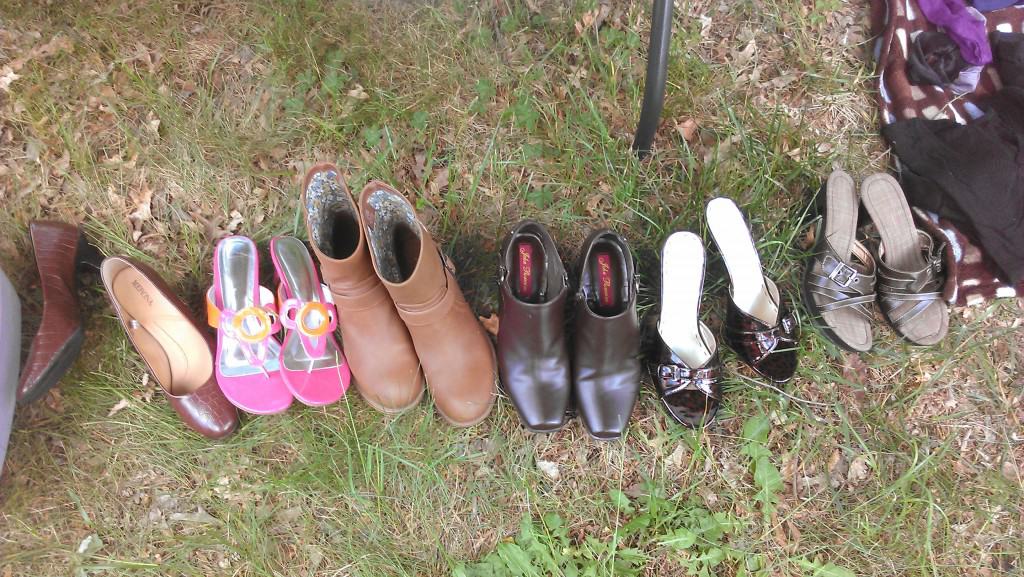 I totally understand that this would not be successful everywhere, and probably depends a lot on the area you live in. But if everything would just be getting tossed/donated anyway (and of course, we’ll be donating everything decent that was leftover), what’s there to lose? I was happy to make extra cash and didn’t have to waste my weekend to do so!