We never tasted many different ethnic cuisines growing up.  My mom was a great cook, but we were a typical meat & potatoes or Italian dinner kinda family.  The first time I actually had Indian food was when I worked as a banquet waitress at a Holiday Inn hotel.  The hotel used to host lots of weddings, and when there was an Indian wedding they typically used their own caterer rather than the hotel catering.  If there were leftovers, a lot of times the caterers would let us waitresses have some of the food for dinner.

I remember just how much I loved chicken tikka masala (along with naan, of course) the first time I had it.  When I got to college and went out to eat a bit more, it was my default choice when we would go to an Indian restaurant.

Now, of course, we don’t eat out super often (both for health and budget reasons) – so I wanted to come up with a way to create this delicious dish at home.  I’ll by no means claim that this is 100% authentic because I am obviously not super well versed in Indian cooking.  And this is a slow cooker chicken tikka masala dish, which isn’t the traditional way of preparing the meal.

But – I do think the flavors are pretty darn representative of chicken tikka masala.  And I love that this is made in the slow cooker and can be left to cook all day while you’re at work.

And of course, it is delicious.  The sauce is rich and full of flavor from the yogurt and spices.  The chicken is moist thanks to using chicken thighs and letting those cook all day in that sauce.  And paired with some rice or naan?  Oh my goodness, it’s like heaven in my belly. 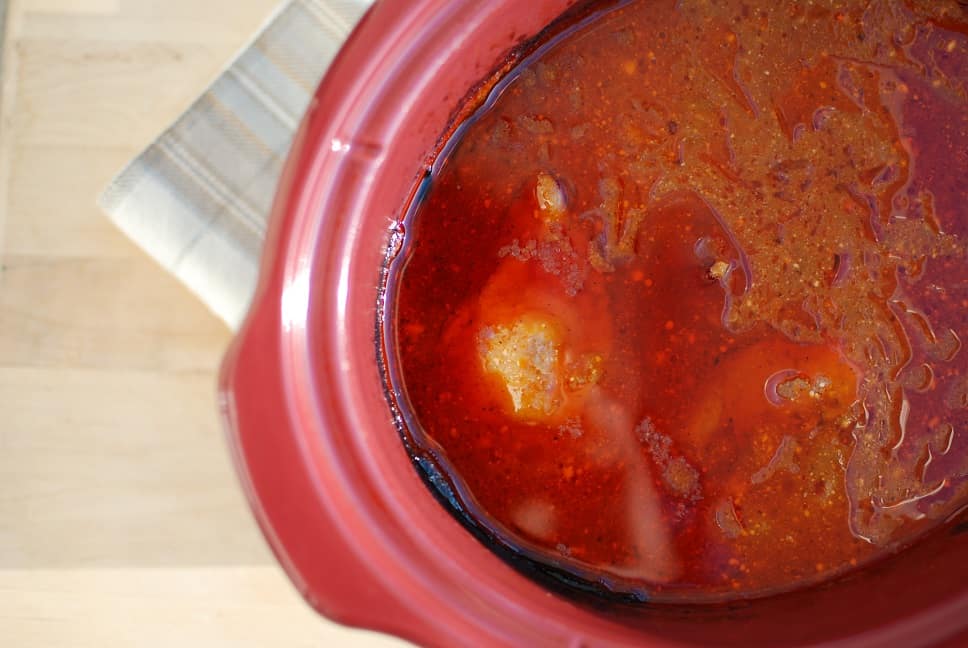 When I first started cooking this, we hadn’t reintroduced any dairy back into my son’s diet yet (he was born with some food intolerences) so I made this dairy free version.  This is a great option for anyone with dairy allergies that still wants a tasty slow cooker chicken tikka masala.  No need to give up amazing food just because you’ve got an allergy!

So grab the ingredients, pop it in the slow cooker, and let me know what ya think. 🙂 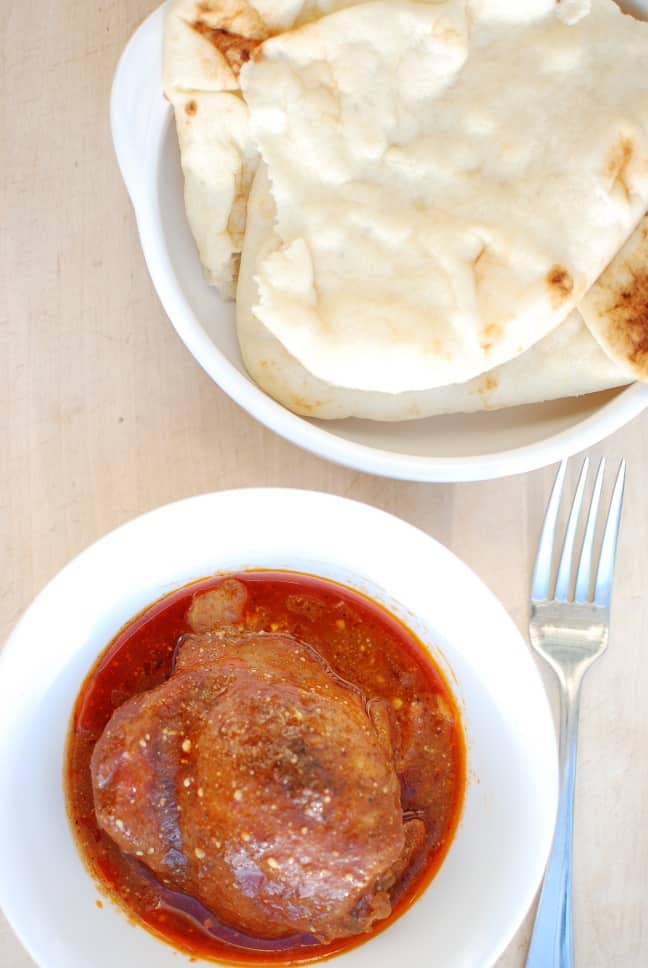 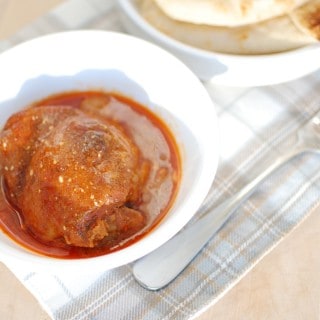 Share with me:  Do you love Indian food as much as I do?  Did you eat a lot of different cuisines growing up, or did you start experimenting with them a little later in life?