If you’re looking for an addition to your training routine for road races or triathlons that might help performance, strength training might be the answer.  Now of course – getting enough mileage, working on speed or hills – that will be in your plan as well, and meeting the proper hours of endurance workouts comes first.  But incorporating one or two strength training workouts each week may give you an additional edge.

I know for me, I was running my best 5K times and rocking my triathlon performance when I consistently spent some time strength training in the off-season/early season. 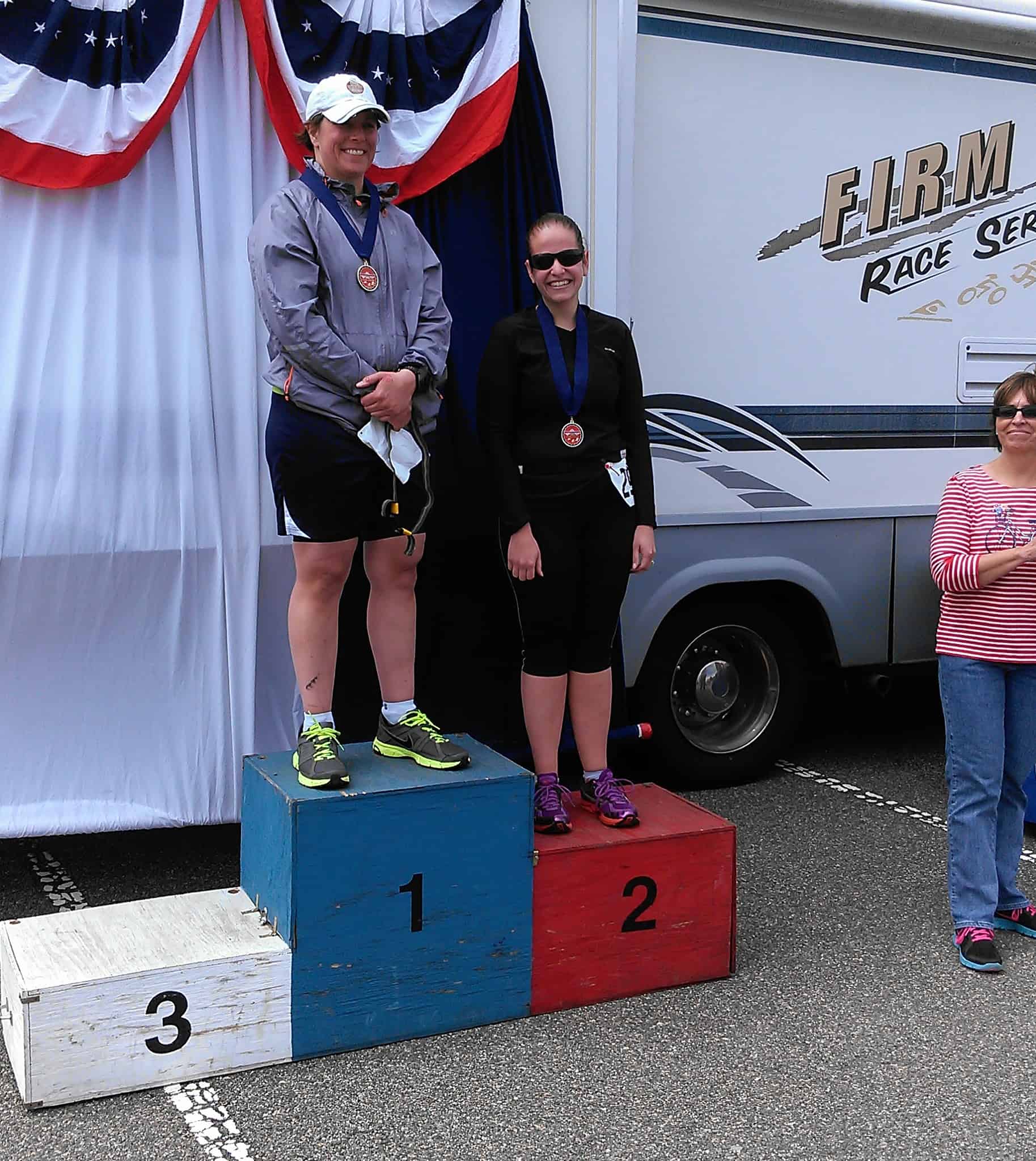 But I’m also all about the science and not just anecdotal evidence – so take a look at some research highlights regarding strength training for runners and triathletes:

{*In case you’re wondering, in simple terms running economy = the amount of energy that it takes someone to run at a certain speed.}

Some athletes get a little scared of strength training, out of fear that tons of muscle mass will increase weight and slow down race performance.  This is theoretically a valid concern, but I think we often underestimate just how difficult it is to actually build tons of muscle mass.  Plus, because of the high amount of aerobic training done in the rest of endurance training – and the fact that most athletes are not eating specifically to gain weight during endurance training – it’s unlikely that there would be a large increase in muscle mass weight that would slow an athlete down.  And the benefits to power and strength from very minimal increases in muscle mass weight have benefits that would (in my opinion) outweigh a few pounds gained.

The bottom line is that most athletes do not have to be concerned about weight gain from one or two strength sessions each week while concurrently training for road races or triathlon.

In addition, many of the benefits from strength training for runners and triathletes are due to neuromuscular changes.  The brain communicates better with the muscles which is beneficial outside of any changes to muscle mass.  The benefits also come from a correction of muscular imbalances and injury prevention.

Let’s take runners for example.  By strength training leg muscles, you can create a more powerful push off from the ground on each step.  This can lead to a better stride.  Improving muscle strength and power can also help with hill work.  Exercises used for legs like squats also help correct imbalances and strengthen some of the smaller muscles, helping prevent injury.  In addition, creating a stronger core and upper body through strength training – and better neuromuscular connections with these areas – can help maintain form and posture on long runs. 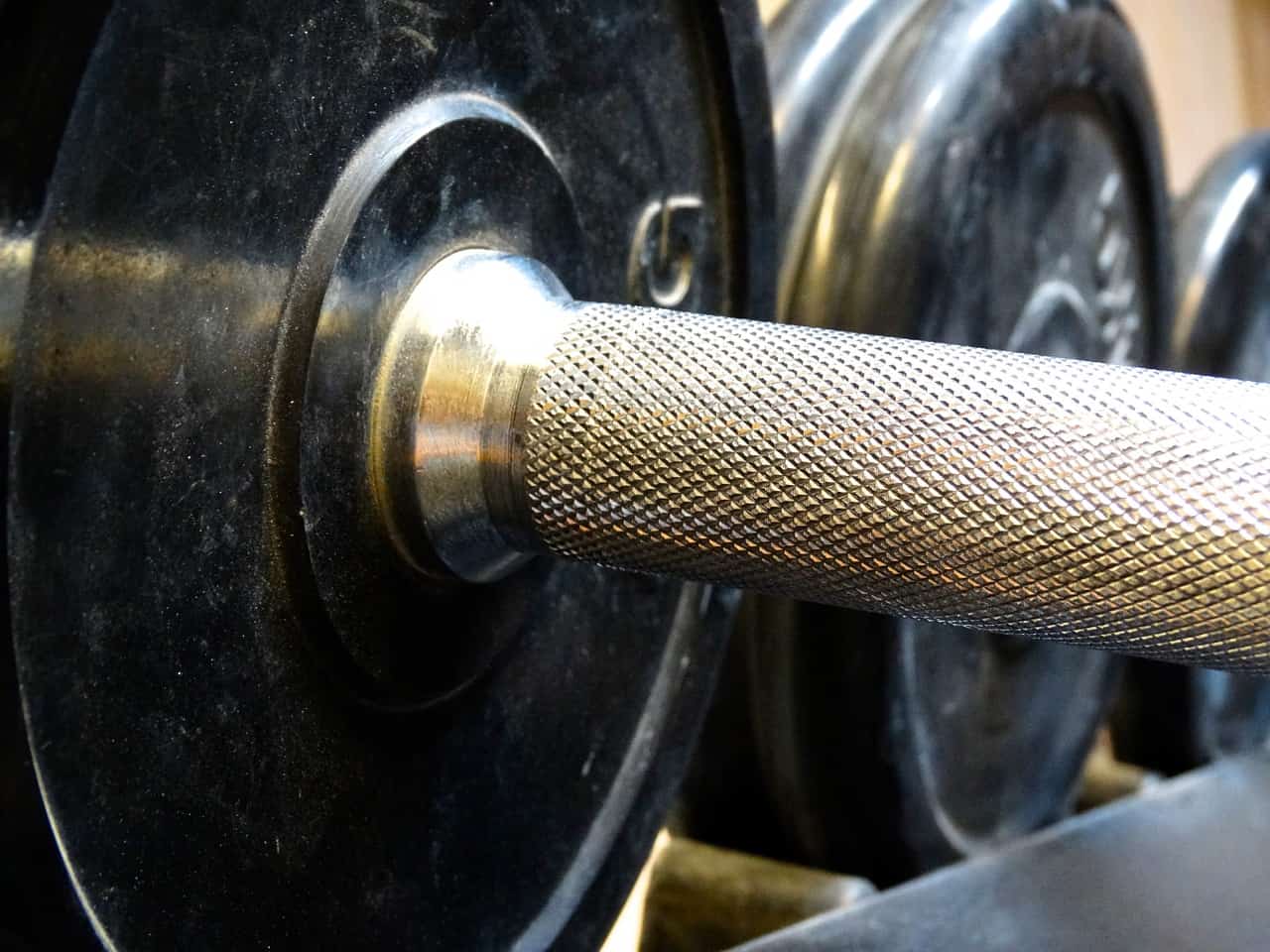 How runners & triathletes can include strength training in a training plan:

Generally, strength training for endurance athletes should include exercises for the whole body, with an emphasis on muscles used in your discipline (running, cycling, and/or swimming).  Include exercises that work multiple muscle groups.

In terms of the specific structure of your strength training program, it may be helpful to work with a trainer in order to a) gauge your current abilities and where to start, and b) periodize your training (aka create training plans that may change throughout the year based on your season).  Working initially in the off-season on a higher volume, lower intensity strength training routine and approaching pre-season/early season with a higher intensity, lower volume training plan may be useful.

Here are a few of my personal favorites for runners and triathletes, along with links to their form demonstration and description from the ACE Exercise Library.  Of course, you wouldn’t include all of these in one session, but could incorporate some of these as you build your plan.

Lastly, if you’re a few weeks away from a big race, this is not the time to start your resistance training program.  Start in the off-season, early in your season, or after your A race is complete.

Share with me – Do you strength train while training for endurance events?  Do you find it helps or hurts your season?